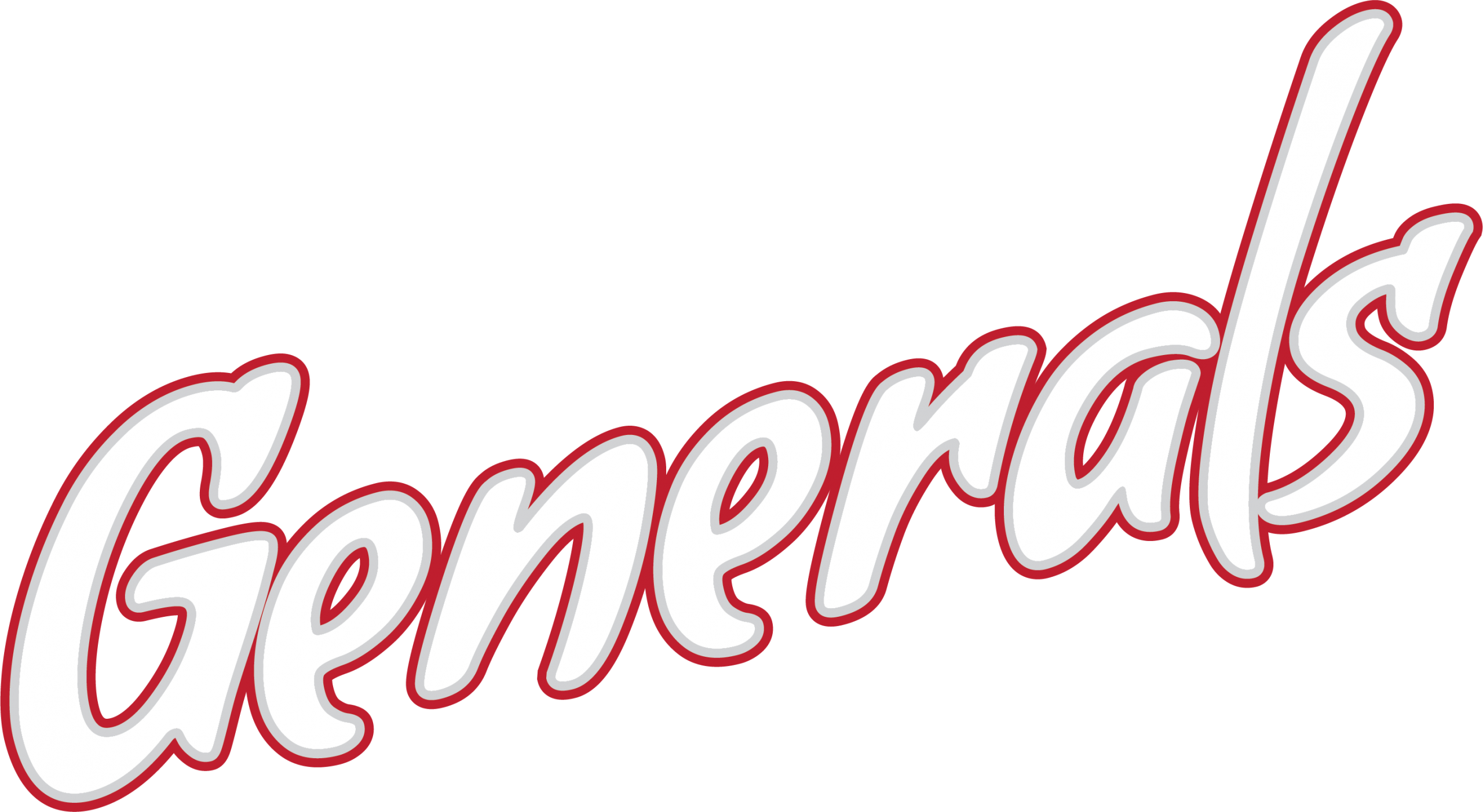 Mike has been coaching youth baseball for over 15 years. He started coaching his oldest son in 2005, and since then has coached teams of kids in multiple age groups from age 4 up to age 15, coaching teams in both the Spring and Fall seasons, including several recreational league All-Star teams. He has been very involved with Garner Little League, now Garner Sports League, as a coach, a Board Member, and the current Vice President of Baseball.

Mike has seen the sport of baseball from multiple angles, playing the sport in his youth until he aged out, playing in a local wood bat men’s league as an adult, being an official scorekeeper and also as an umpire. His love of the game of baseball keeps him involved and he often can be found at the field working with players to help them improve.

Jamie Austin joined the Generals organization in Spring 2020 after coaching travel baseball for many seasons with other organizations.  Jamie has coached his sons in both baseball and basketball.

Kevin’s full time job is the Service Manager at Duty Tire and Service Center. He started volunteering his time coaching baseball to help out with both his boys’ Recreational baseball teams with Garner Sports League (formerly Garner Little League). Kevin has been coaching since 2012 for Rec Ball and in 2016 started coaching Travel Ball for the Generals. Kevin really enjoys the game and helping all the boys develop their skills and learn sportsmanship along the way.

Joel has been playing baseball for over forty years and is a current player with the Central North Carolina Men’s Baseball league. Joel began coaching at the rec ball level in 2014 before joining the Generals in 2018 as an assistant coach. Joel was promoted to head coach for the fall 2019 season.